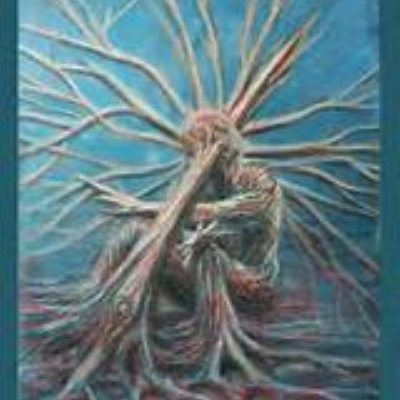 The Chesterfield School's Art Exhibition took place last weekend - 7th and 8th October. We hope that you had chance to visit.

Talented local art students from eight local senior schools were rewarded with a record attendance at this year’s Chesterfield Senior School’s Art Exhibition, which provided a showcase for over 200 high-quality art exhibits.

Held over the weekend of Saturday 7th October and Sunday 8th October 2017, it was once again jointly organised in conjunction with local schools, by the Rotary Club of Chesterfield and St Andrew’s United Reformed Church, Newbold Road, Chesterfield, where the event was held.

It was officially opened by the Mayor of Chesterfield, Cllr Maureen Davenport, who commented on the quality and variety of art work on display. She was accompanied by the Mayoress, Mrs Liz Archer.  Also in attendance were Chesterfield MP Toby Perkins, Chesterfield Rotary president Peter Barr, and St Andrew’s Minister, Rev John Cook, who hosted the opening ceremony.

All the art students are being presented with a certificate of participation, and one student is being presented with independently adjudged, Ian Gordon Art Prize for an Outstanding Exhibit. This is in memory of Chesterfield Rotarian Ian Gordon who, as an elder of St Andrew’s United Reformed Church, was the inspiration for the schools’ art exhibition, now in its third year. He sadly passed away just two weeks before this year’s exhibition. The award will be presented at the art student’s own school on a later date.

On behalf of the joint organisers, Chesterfield Rotary president Peter Barr, said: “A big thank you to all the talented art students, and art teachers from the participating schools who supported them, and the steady stream of visitors who turned up in record numbers to make the exhibition this year such an outstanding success.”